Like this weeks challenge for example… It can literally be interpreted in about a million ways. But then, interpretation is fine, how the hell does one get photos that go with it

Well after scouring the limited photos I had on my laptop (most of them are on an external HDD), I get a few that would probably be my interpretation of the theme ….

But then there are other photos also

Or these dying coals on a cold winters night ….

In response to The Daily Post’s weekly photo challenge: “Ephemeral.” 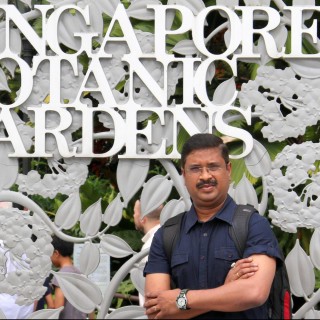 A lover of Nature who loves photography and works as a Civil Servant, Santosh Namby Chandran has been a photographer for several years. Starting with a point and shoot 35mm film camera from canon to progressing to a film SLR and then a DSLR, his photographic journey has been a long one, filled with immense learning. Trained as an Ecologist and a Civil Servant, he merges his worlds and moves seamlessly though the corridors of power as well as overgrown jungles. An avid trekker and hiker, he has a penchant for shooting butterflies and birds...